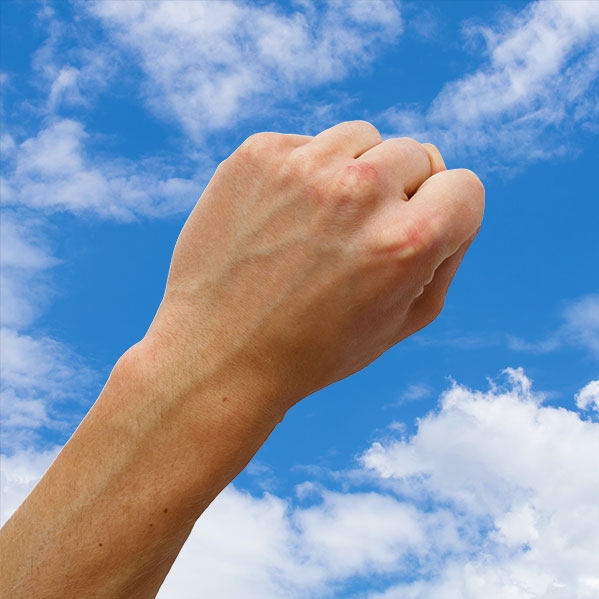 As the current decade unfolds, FSANA pledges to bring to the forefront its campaign to increase pilot safety worldwide with the launch of its 4-year plan. Safety has always been a concern for FSANA and we believe that everyone who operates an aircraft will appreciate our goal of zero GA fatal accidents. We encourage all airman to Think Before You Fly since a majority of aircraft accidents start BEFORE the airman ever steps foot in the aircraft.

Details of the FSANA Pilot Safety Campaign are still being work out. To tie you over, keep reading for some great articles related to pilot safety culled from Flight Training News.

180-turnback to airport is bad idea

Former NASA Space Shuttle Astronaut Charlie Precourt, who is also EAA vice chairman, along with Rick Marshall from Inflight Metrics, have been gathering data on the controversial 180-degree turnback to the airport during departure with a powerplant loss. Recently, they made a presentation to the General Aviation Joint Steering Committee (GAJSC) Safety Analysis Team (SAT).
Read entire article >

FSANA and the Helicopter Association International (HAI) share the same vision — an industry with zero fatal accidents. In pursuit of that goal, HAI initiatives address safety across the continuum of helicopter aviation, including airframes, technology, and the people who use them.

With human performance issues as a causal factor in the majority of aviation accidents, HAI believes that the best way to improve safety in the helicopter industry is by helping people to become safer pilots, maintenance technicians, operators, and aviation professionals. HAI promotes a 360-degree approach to reducing accidents, one that addresses culture, processes and training, and the appropriate use of technology to reduce aviation risk.
Read entire article >